Dummy products title
Surat, Gujarat
6 hours ago
Skip to content
Enter Your E-Mail For 10% OFF Your Next Order: 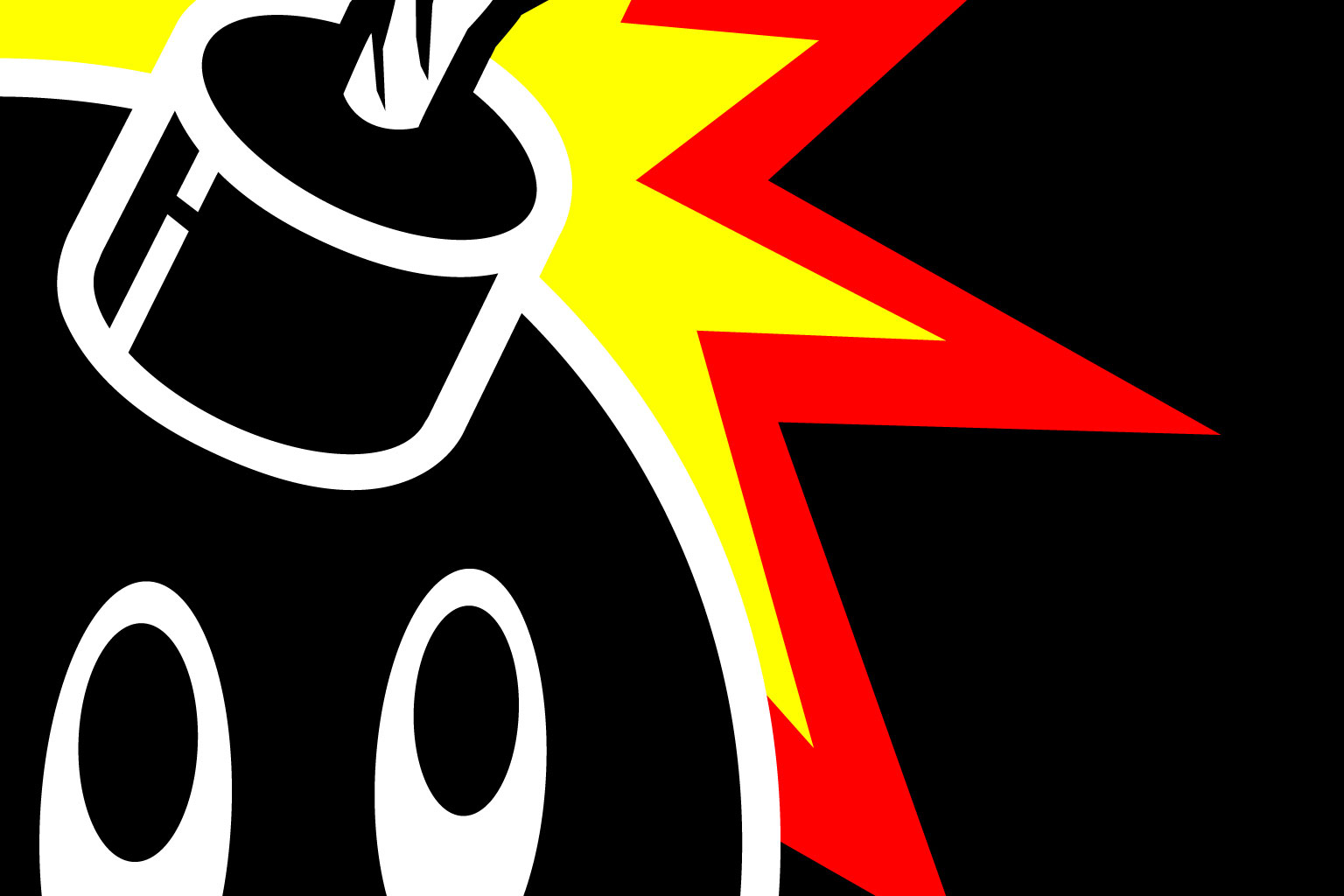 A couple months ago, the great Bobby Kim, founder of the Streetwear Brand, The Hundreds, recently took it upon himself to start offering words of encouragement or advice on new and upcoming brands, designs and or general career on an app called Cameo. Within his list of participants was a brand called Totem. 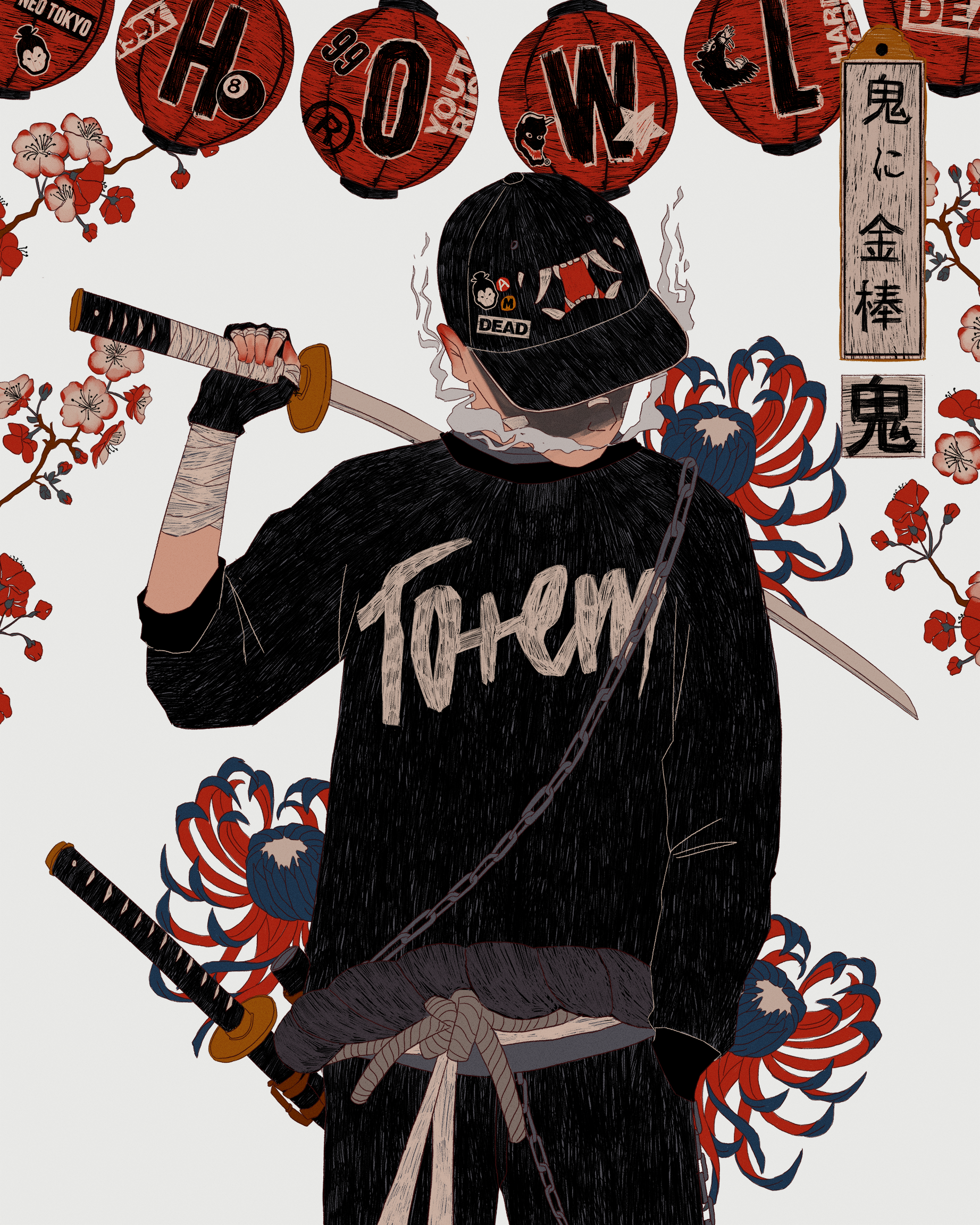 Totem is a Streetwear Brand inspired by Japanese and Anime Culture. The founder of the brand Chris a.k.a Rice Chrispy, recently left his hometown, Dayton ohio, to move to California in pursuit of his dreams. The founder had a dream of have a successful lifestyle through his art. He then realized that people would rather wear his art than hang it up on a wall. 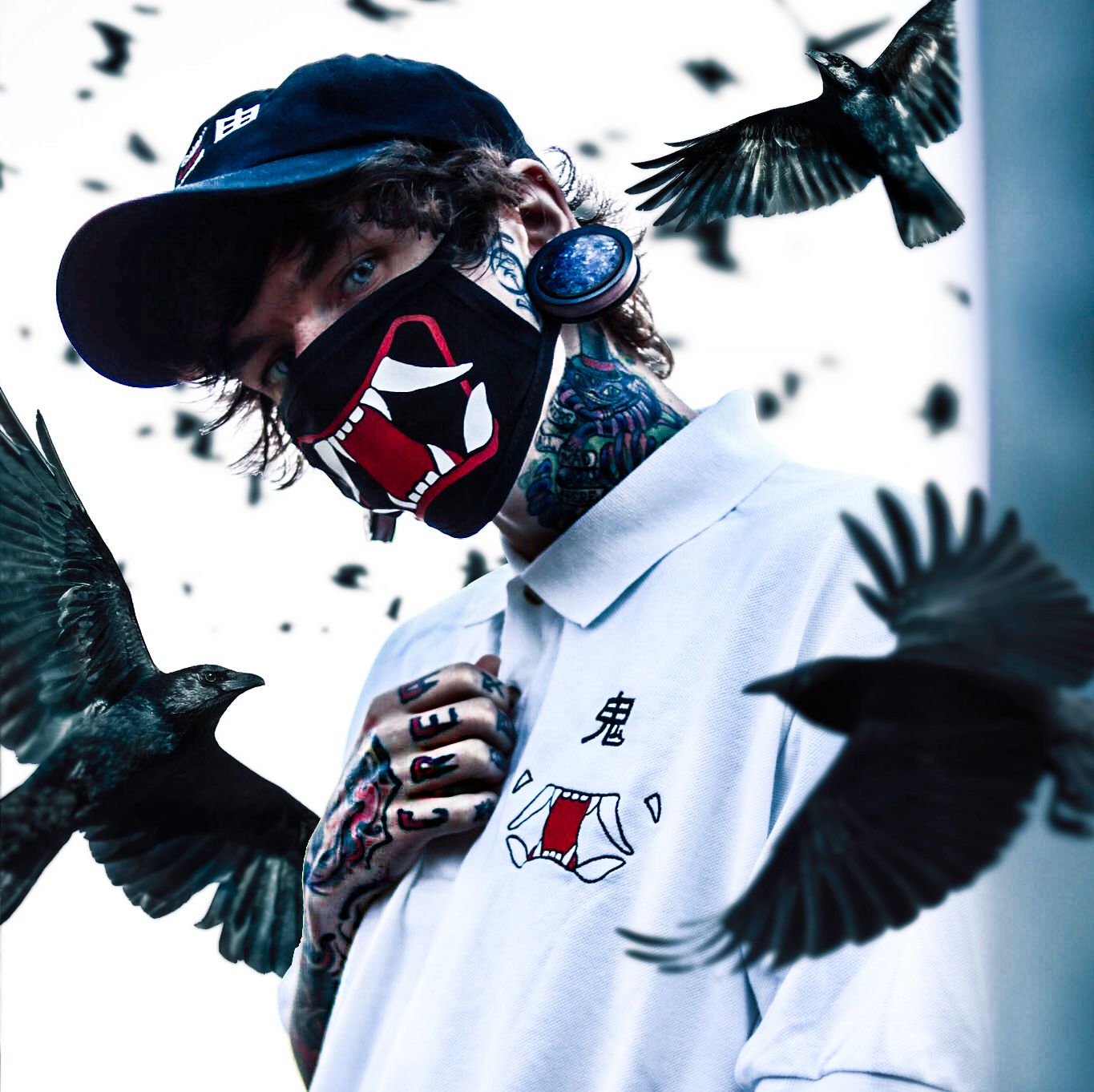 Before the brand, I was just an artist who suffered loneliness and depression. I wanted to be an artist but I soon realized that people would rather wear my art than hang it up on a wall 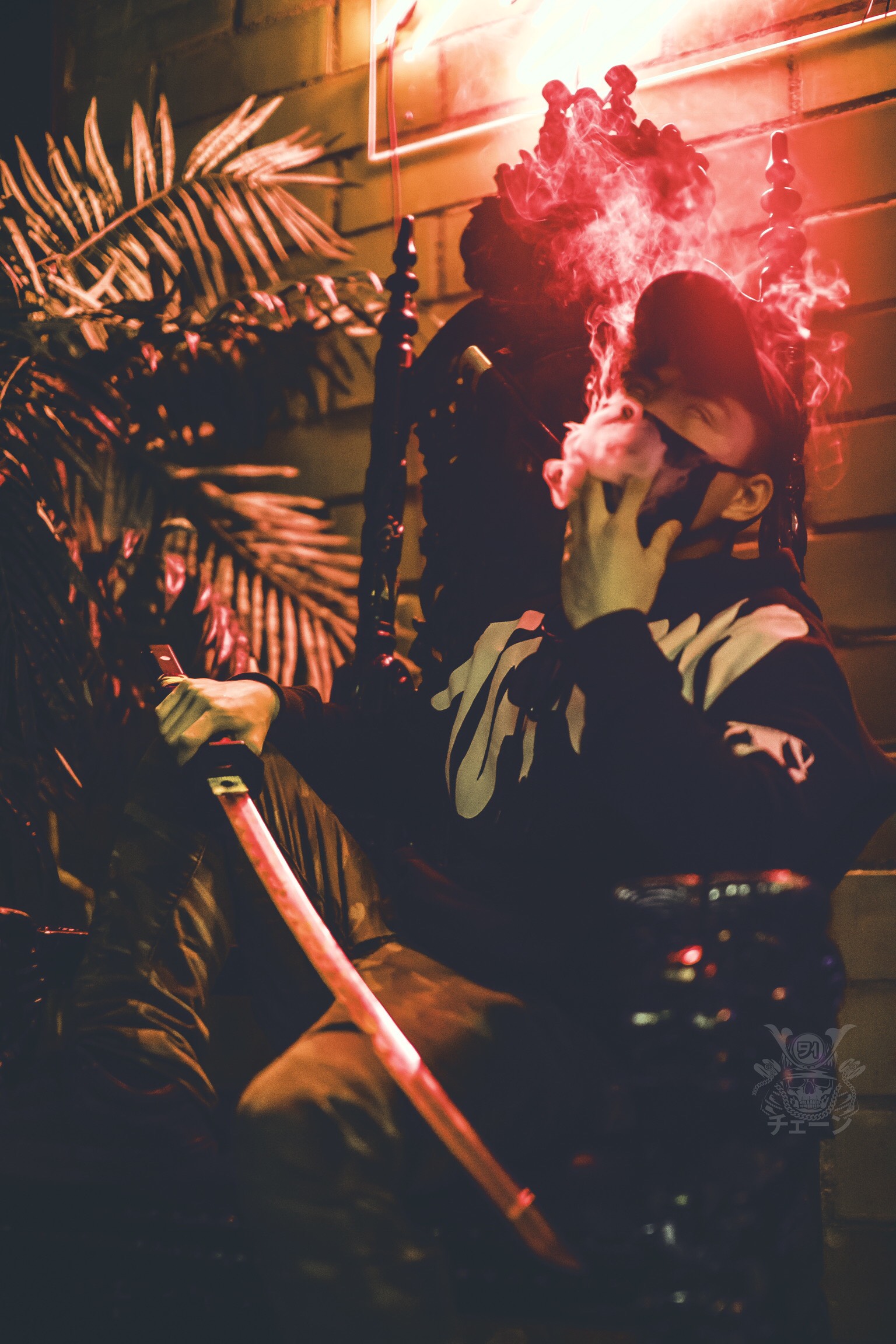 Legend Offering words of encouragement to a young Entrepreneur

In the month of October, Bobby offered many of his following a chance to receive mentoring words from himself to inspire themselves. Along with some insightful knowledge, he awarded the proceeds from the cameos to a selected brand of his choice. One such brand, Totem, reached out to bobby on Cameo in hopes of learning how to build a strong fan base. Below is the video and what Bobby had to say in terms of both the brand and how he would be able to achieve such a goal.

Its Been a long time coming that you have anime and streetwear, uh, those universes colliding. I think the tricky part has been how to make seem seamless and how to make it seem really tasteful, but you have such a distinct aesthetic and such a sharp point of you that I'm not really worried about you and how you're getting your message across

Here Is another Testimonial from Jon Phenom

Here's a case study of a brand building a culture on instagram from scratch. Video featuring and produced by Jon Phenom, Apparel Designer and Brand Maker most notably known for his content on youtube and his work with BLVD Supply. Jon Phenom offers many insghts into the fashion and streetwear industry for many young entreprenuers who wish to start up their own brands. you can check out more of his videos here on his channel

Great case study for a graphic designer that is in school. Its so artistic from a photographic and from a lifestyle photoshoot perspective. 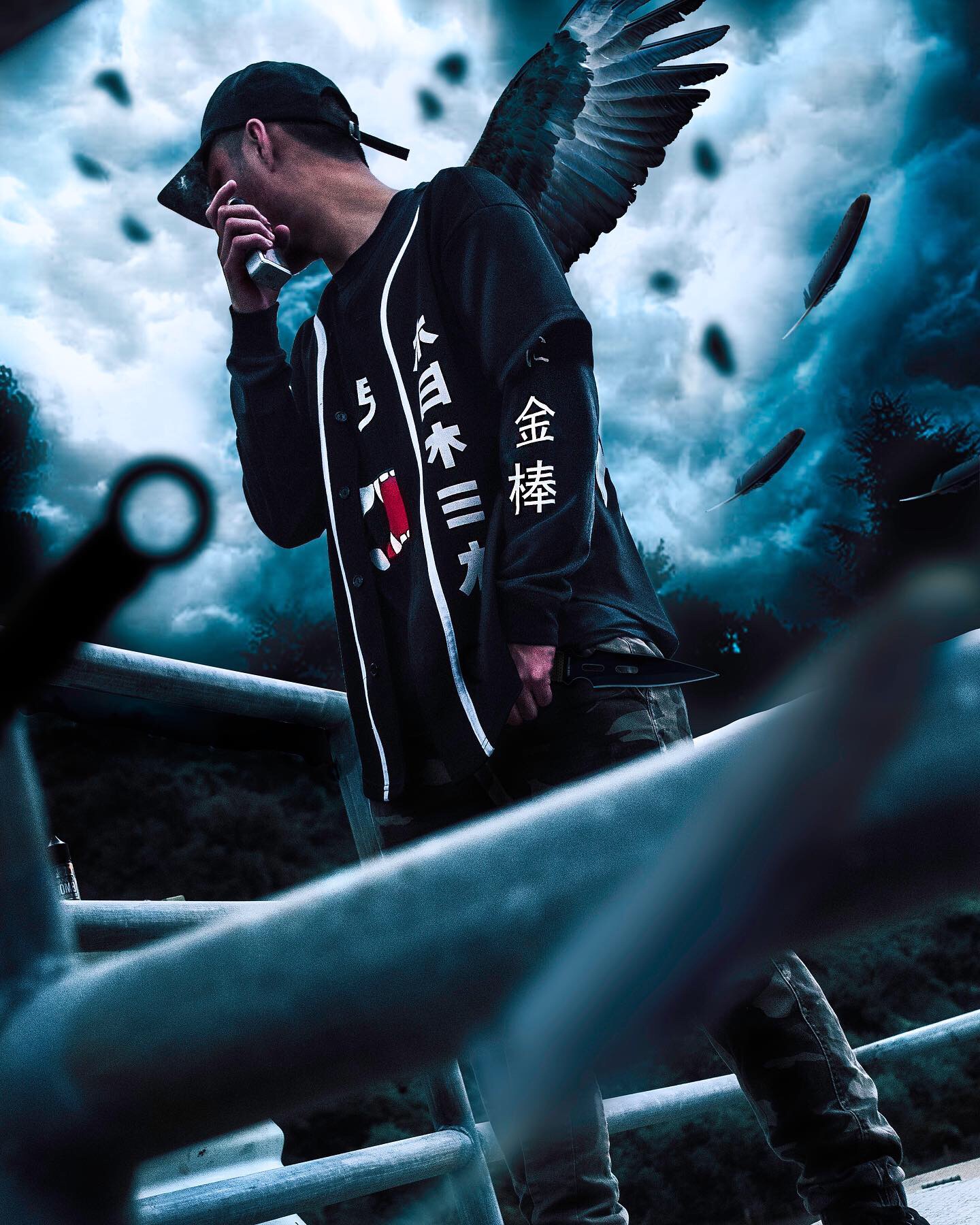 The clothing and the designs has a big artistic base on it as well. It just kinda works really well with an entire genre that kind of tells a story with one photo.

Here is a short video clip of Totem and their brand.

I think its amazing that Bobby was able to take out the time to encourage young entrepreneur's such as Totem. And who knew that Bobby was also captivated by the Manga/ Anime and Otaku Culture? The blend between streetwear and anime culture has been in the works when it comes to fashion but the ability to try to make it seamless and more tasteful is the key that most of these streetwear brands are lacking when it comes to creativity. Luckily, unbderdog brands such as Totem are feeding the hunger that is demanded in otaku culture.

Things to learn from

In the end I just wanted to publicly say thank you to him and everyone else who also chose to follow the brand. Your support means everything. You’ve helped build this brand into what it is. We are a new pack in the making.

Too many people obsess over gaining followers but don’t nurture the ones they already have. But once you become grateful for the people who DO follow you, that’s when you can start to truly grow.

Written by me in a hotel on a local computer. 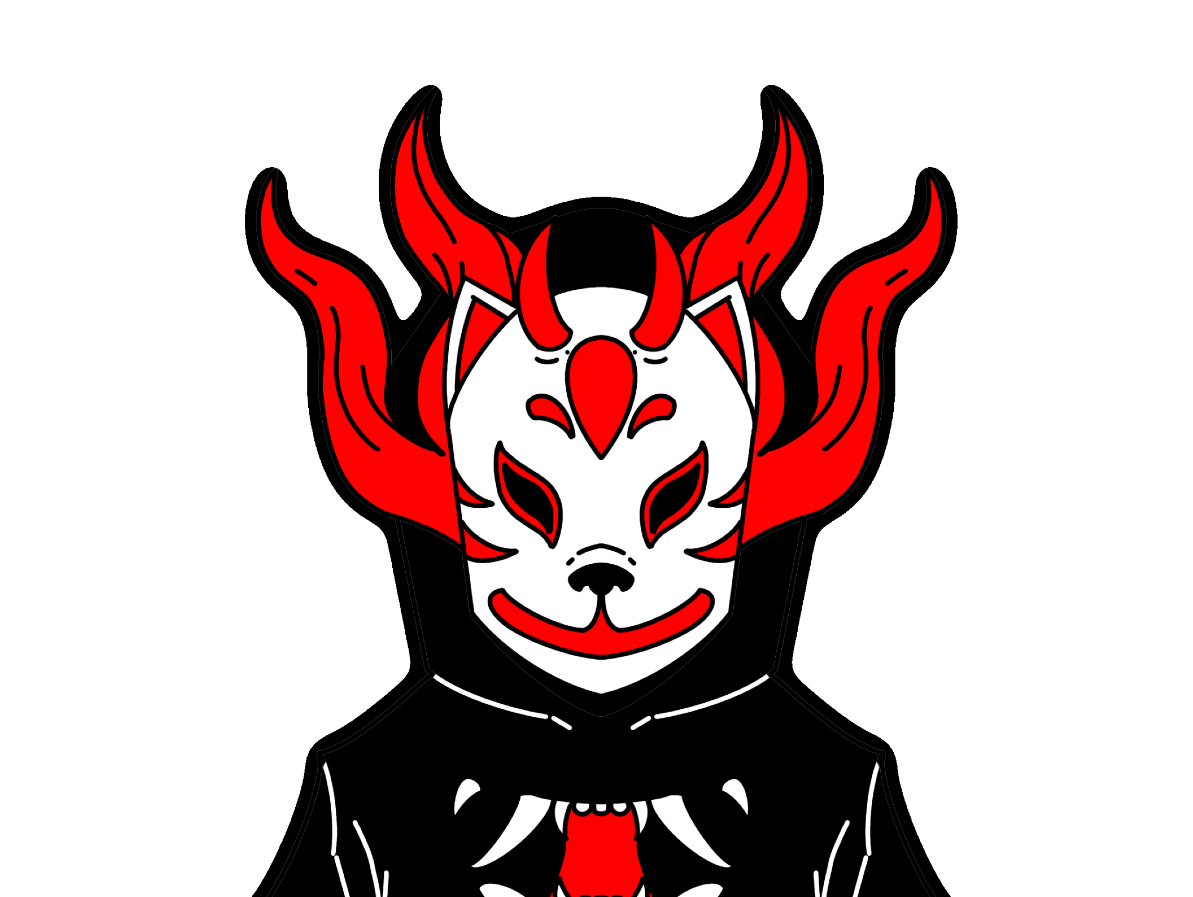 Back to News
Use left/right arrows to navigate the slideshow or swipe left/right if using a mobile device
Product has been added to your wishlist.
You can view your wishlist by creating or login account.
Please create account through ##customer_email## email
Login Register